Our oceans are struggling to survive with a never-ending task load, acting as the largest natural carbon sink on Earth. Ocean acidification is the cost of this carbon absorption, as our oceans, which are usually slightly alkaline, are growing more acidic.

The oceans provide us a huge service by absorbing about one-quarter of all carbon dioxide (CO2) that we create. Acting as a buffer against global warming by providing long-term carbon storage, the oceans keep our CO2 levels from rising faster than they already are.

The oceans are becoming overloaded though, which is having a profound effect on the oceans’ capability to support the incredible array of marine life that currently calls it home!

At present, the high amounts of CO2 entering our oceans is disturbing its fundamental chemistry. When the CO2 from our atmosphere reacts with the ocean’s surface, it dissolves into the seawater. In its place, carbonic acid forms, then carbonate (CO32-) and free hydrogen (H+) ions. The greater amount of hydrogen ions lowers the pH of seawater and makes our oceans more acidic.

Under normal pH oceanic conditions, carbonate ions are free to bond with mineral ions, e.g. calcium, to create important compounds such as calcium carbonate (CaCO3). However, with more free hydrogen ions in the seawater, the carbonate is gobbled up to form bicarbonate ions (HCO3-).

So what does this mean?

Increasing acidity has a direct impact on marine organisms that rely on calcium carbonate for building their shells, hard-exteriors, and reef-building skeletons. Animals such as stony corals, crustaceans (e.g. crabs, lobster and shrimp), molluscs (e.g. pteropod’s, nautili and clams), echinoderms (e.g. sea urchins and sand dollars) coralline algae and calcareous plankton are all threatened by the decrease in calcium carbonate (CaCO3). This is their equivalent of cement and bricks, calcium carbonate is their life-essential, mineral building block.

The more acidic oceans we are creating are predicted to half the carbonate concentration by 2100. The oceans are being thrown out of equilibrium.

2. Less protection for animals and humans

The rate at which calcifying species can build their stony security is slowing down. This is happening because the amount of carbonate ions is decreasing in more acidic oceans. It is growing more difficult for shelled invertebrates and stony corals to uphold their hard exteriors and reef building skeletons. In lower than average pH seawater (i.e more acidic waters), you may spot small holes. This effect, known as “pitting”, is the sign of a weakened shell. The animal will be more vulnerable to attack from predators, with wider consequences for the entire food web. If an organism is constantly using energy to repair damage, it will ultimately affect how large and strong it can become. For example, the larvae of Dungeness crab with signs of pitting were already smaller than baby larvae with no pitting.

Additionally, more acidic waters in tropical, storm-prone regions result in less armoured, weaker corals. These reefs are powerless to protect coastlines from battering storm waves. A decline in healthy corals could lead to a loss of income and a depleted food source for more than one billion people. As well as threaten the $30 billion annual coral reef tourist industry.

There is also the more direct impact on fisheries. For example, as the Pacific Ocean becomes more acidic the Dungeness crab, which is vital to commercial fisheries, is suffering shell and sensory organ damages as their shells begin to dissolve.

Are you familiar with global warming squeezing effect?

As local temperatures rise, some animals and plants will need to migrate from their native habitats in search of more favourable, cooler climates. They are squeezing into the remaining habitable environments available.

Well, the same squeezing effect is happening in our oceans because of ocean acidification. The hard skeleton that protects many animals has a certain depth at which it dissolves. Above this depth, what is called its saturation state, organisms can calcify and build to their hearts content. Below this depth, CaCO3 will begin to dissolve. Ocean acidification is squeezing calcifying organisms into shallower and shallower depths. We are losing the calcium carbonate habitat. This effect is further pronounced in regions where water currents are pushing undersaturated (below the saturation state) waters to the surface off the west coast of North America.

It’s not all doom and gloom …

Carbonate mineral (limestone) weathering occurs naturally, and this process consumes CO2. Adding lime (CaO), limestone after heating, to seawater increases alkalinity. This could combat against rising ocean acidity. There are lime-rich regions identified as ideal sites because they have low-cost ‘stranded’ energy, they are deemed too remote to be used for human development. The process of making lime generates CO2, however the addition of the lime to seawater absorbs almost twice as much CO2. Therefore, the overall process is ‘carbon negative’, taking up more CO2 than it emits.

Our oceans are already the world’s largest carbon sink, increasing their CO2 absorption rate by just a few percent could dramatically increase CO2 uptake from the atmosphere. Seawater plus calcium seems to be a magical formula. We need these elements and ions in the ocean to ensure the vital processes of carbon sequestration and calcium carbonate production continue for the benefit of all marine life.

Emily Jupp is a Marine Biologist from the UK. Passionate about living sustainably, keeping plastic free and caring for coral reefs. Follow her story @emilywilsocean 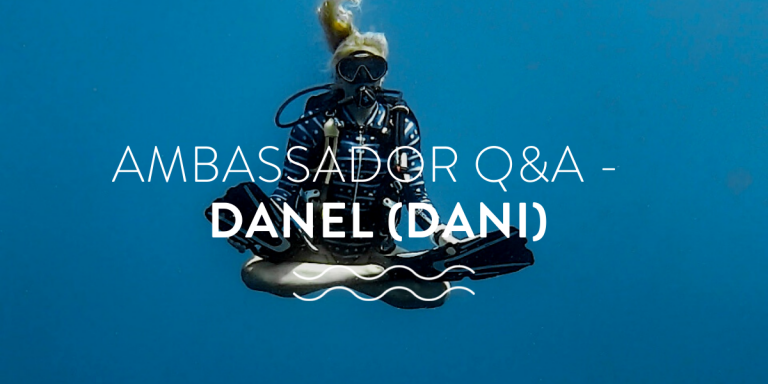 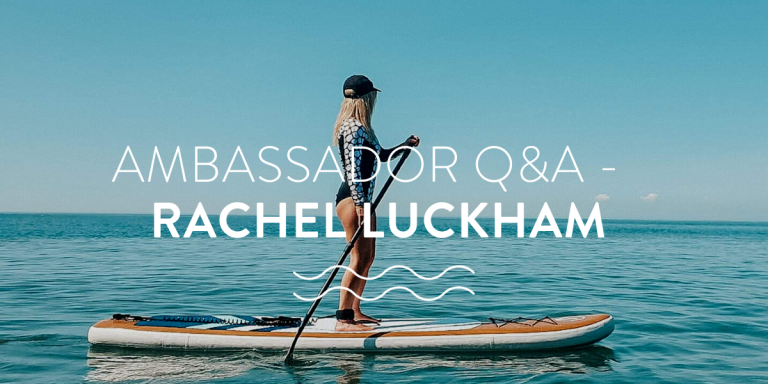 The Ocean and Positivity with Rachel Luckham 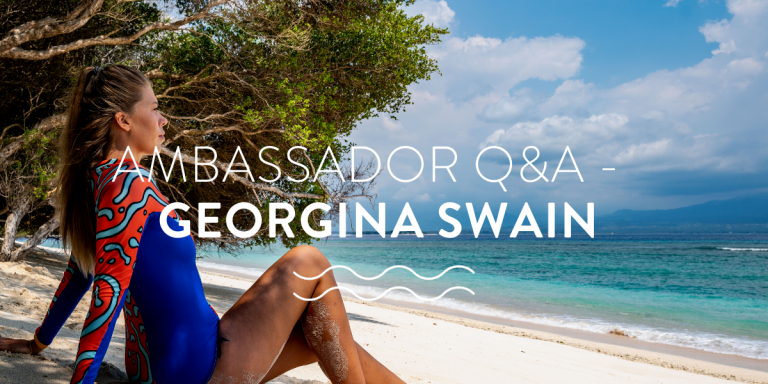