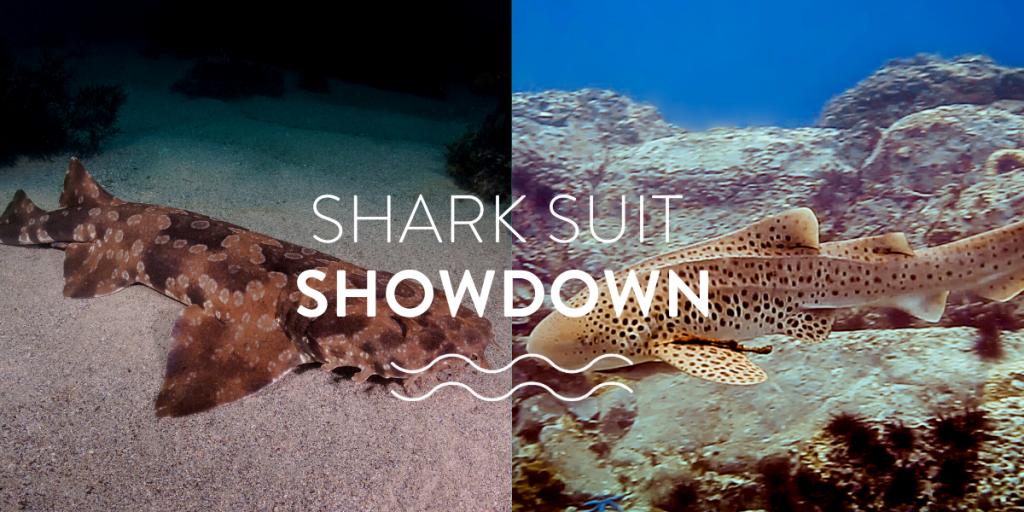 Now that you have narrowed down the shark suggestions to the top 2, we thought we’d share some facts about each shark species to help you pick the final winner for the ltd edition shark suit design.

As you know we are focusing on all things shark throughout October and November, as we feel they are having a particularly hard time of it lately and we want to do what we can to help this important species.

We will be raising awareness about sharks and fighting their corner, with $10 of every shark suit sold going to Shark Guardian and Shark Allies to help with the amazing work they do.

Surely this spotted shark could only be called a leopard shark right!? Surprisingly not. They are also known as zebra sharks because of the stripes they have as juveniles. The common name used all depends on where in the world you are. This is where the scientific name comes in to save the day, Stegostoma fasciatum, and makes sure we’re all on the same page.

Get their rather unusual name from the Australian Aboriginal language and it means “shaggy beard”. This is in reference to the growths around its mouth.

Neither is what you probably first picture when thinking of a shark, but both are perfectly adapted for hunting their prey…

While both species are nocturnal and fall into the carpet shark family, one is slightly more snappy than the other…

These nocturnal sharks are very chilled during the day. They have even been seen ‘surfing’ when the current is just right, adjusting their fins to remain motionless in open water. These sharks are non-aggressive to humans.

Due to their poor eyesight they tend to sleep throughout the day and hunt at night. They are non-aggressive to humans, but can deliver a painful bite under certain circumstances. Given how well camouflaged these sharks are, this usually occurs if they are accidentally stepped on or if a limb is too close to their mouths and mistaken for prey.

They are considered Near Threatened by IUCN. They have limited commercial value and are not widely hunted, so have a relatively large and stable population.

Hunted for its meat, fins and liver (used in vitamins) and often caught as bycatch these sharks are considered Endangered by IUCN. Apart from in Australia, where the species is considered of Least Concern. In fact, large groups can be seen gathering off the coast every summer. Quite the sight!

The more we learn about these sharks the more we love them both, here are the most surprising things we know about each species…

They can reproduce asexually! Female leopard sharks in captivity shocked keepers when they laid viable eggs after being separated from the males for over two years. Sperm storage has been recorded in shark species, but the genetic analysis of these pups suggests asexual reproduction. They are the only species of shark recorded to switch from sexual to asexual reproduction.

They can walk! Well, they can move across the ocean floor using their bottom fins, which makes them look just like they are walking. They have even been seen climbing out of the water to move between tide pools.

So, which shark gets your vote for the shark suit design? Check out stories today to get your vote in. We will announce the winner tomorrow (14th Oct)!

Next up, we’ll create an initial design before getting your feedback and finalising the ltd edition shark suit ready for sale in early November … 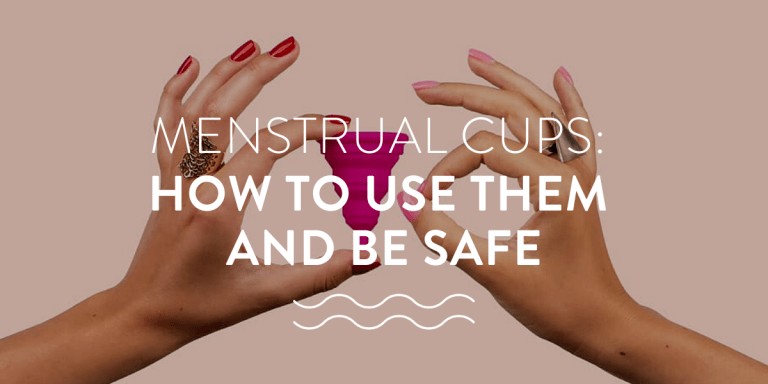 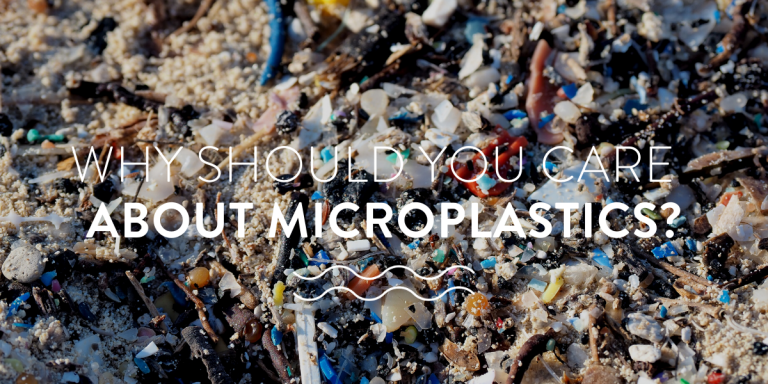 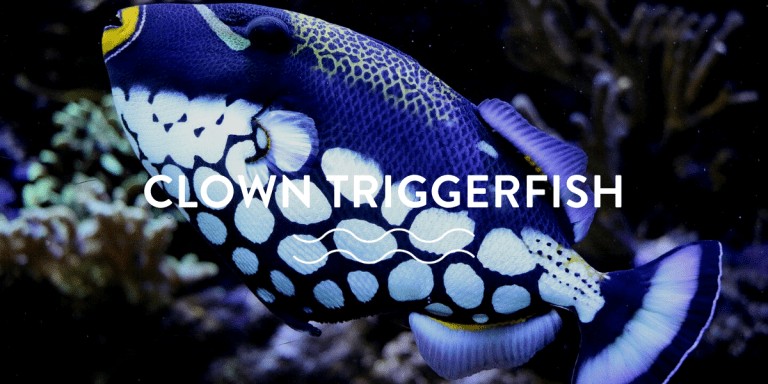 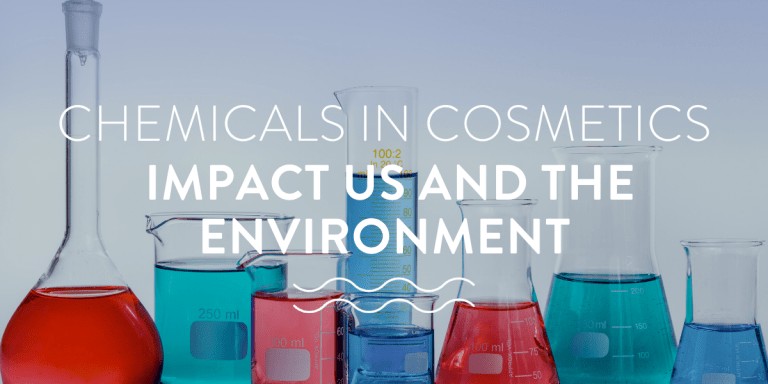