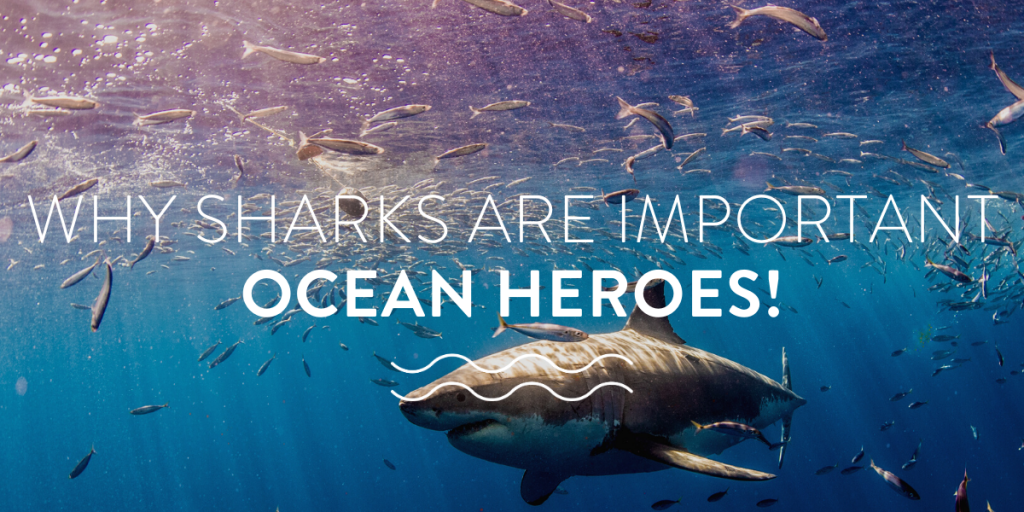 Why Sharks are Important Ocean Heroes!

Sharks have been around for over 400 million years! They are extremely diverse (boasting the largest fish in the sea and even one that can walk) and have evolved to live in all corners of the planet (from the very depths of the sea bed to the crystal clear tropics).

They survived the extinction of the dinosaurs, but it isn’t clear if they will be able to survive humans! Aside from damage to their habitats, every year humans kill more than 100 million sharks around the world, which has led to many species facing extinction. A huge number of these sharks are caught as part of the finning trade, which is a very lucrative business.

It is vital that we protect sharks as they are important to maintaining healthy ocean ecosystems. They often get a bad rep (Jaws anyone!), with their role being overlooked or sometimes dismissed completely due to fear.

So, we wanted to share some of the ways sharks are real ocean heroes:

Many are ‘apex predators’ meaning they are at the top of the food chain. They are a keystone species and help keep populations in check ensuring healthy and balanced ecosystems. Large sharks are particularly important predators as they also keep smaller shark species under control too. It is all interlinked and if you get an increase of one species then it can knock the whole thing out of balance. It has been shown that locations with more apex predators also had higher numbers of herbivorous fish, which in turn keep the algae at bay so that slower growing corals can thrive. Leading to higher species diversity and abundance overall.

2. They are underwater doctors.

Sharks will often prey on the injured or unhealthy, meaning that they remove the weakest individuals. This helps to control the spread of disease and ensure the healthiest produce in greater numbers – Survival of the fittest!

Tiger sharks will often be found swimming around the shallow seagrass meadows. They serve as crowd control by intimidating prey species (e.g. turtles and dugongs), preventing them from overgrazing in concentrated areas. Less grazing in the same spot means more abundant and evenly distributed seagrass. Supporting this habitat helps with rising carbon levels, as seagrass captures carbon from the atmosphere 35 times faster than tropical rainforests. Let’s hear it for the tiger shark protecting the rainforests of the sea!

They store a lot of carbon in their bodies and the bigger the animal the more carbon it can store. When the sharks die and are eaten by other animals, that carbon remains in the ocean ecosystem. This is the natural carbon cycle working as it should. Unfortunately, if humans remove sharks (and other larger species) their carbon stores are released back into the atmosphere contributing to climate change.

Public fascination with sharks has continued to develop over the last few decades into a thriving ecotourism industry. People travel all over the world to catch a glimpse of these creatures, with places such as the Bahamas, Fiji, South Africa, Baja and the Galápagos Islands in particular benefiting from peoples drive to encounter sharks. Sharks are worth more alive, with estimates suggesting an individual reef shark can generate $1.9m for the tourist industry in its lifetime vs the $108 generated by a dead shark.

Impacting what we eat:

Removing shark species could have unexpected consequences. As we mentioned above it’s all about balance and removing sharks could negatively affect other species. For example, the loss of the large sharks in the North Atlantic resulted in the loss of a centuries old scallop fishery. The decline of sharks led to an increase in ray numbers, which predominantly feed on scallops, oysters and clams. With nothing to keep them in check they decimated the populations causing closures  and the removal of traditional dishes (e.g. clam chowder) from some menus.

From the Olympics to hospitals and beyond, sharks have been providing inspiration for our advancements. Back in 2008 swimmer Michael Phelps won eight Olympic gold medals wearing a suit inspired by the tiny, toothlike denticles in sharks’ skin. These denticles reduce drag and boost their speed (as well as increase stealth).

These denticles have also provided the inspiration for an antibacterial film that is used to coat the hulls of ships to stop algae growing. Sharklet found that the texture reduced algae settling by up to 85% and that it can also be used in hospitals to reduce the need for harsh chemicals and stop the spread of superbugs. Particularly interesting in this COVID-19 era! Researchers are also investigating how sharks heal wounds quickly and how they have evolved immunity to many diseases.

We get that they aren’t all as cuddly or cute as some of the other species calling out for our help and attention, but they sure are important. They are such diverse and incredible creatures. We hope you’ll agree they deserve to be protected and lauded for the ocean heroes that they are!

Check out Shark Guardian and Shark Allies as well as the sources below for more info and sign this petition and this petition to help protect sharks right now.

Let us know if you have any other suggestions or unexpected facts about sharks you want to share.

Australian Institute of Marine Science and University of Western Australia 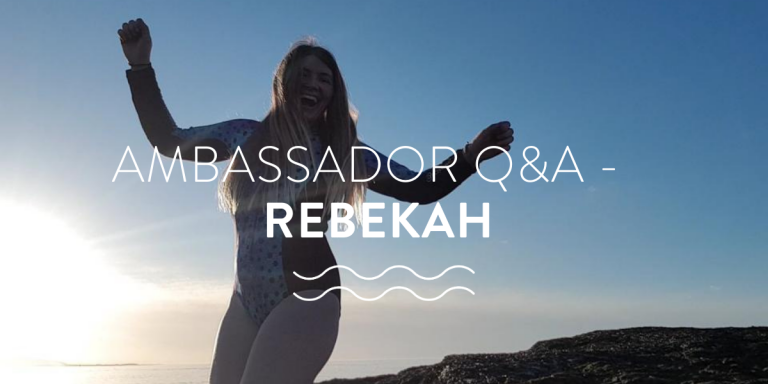 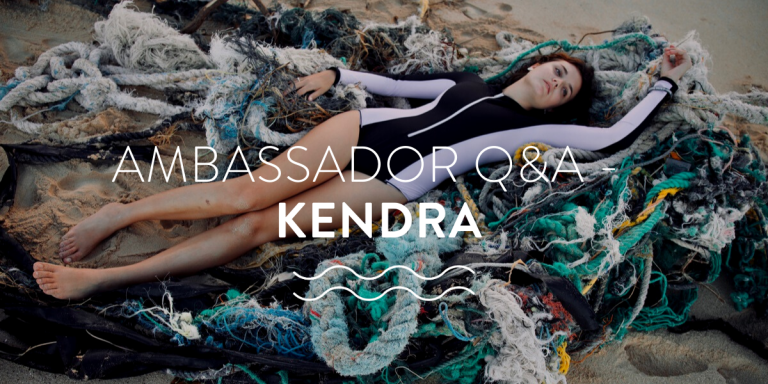 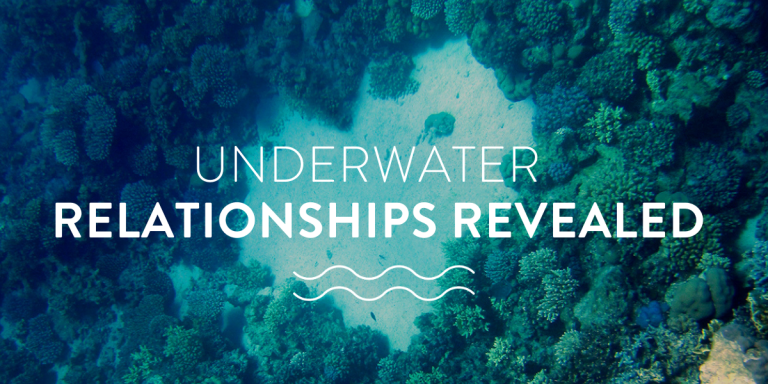 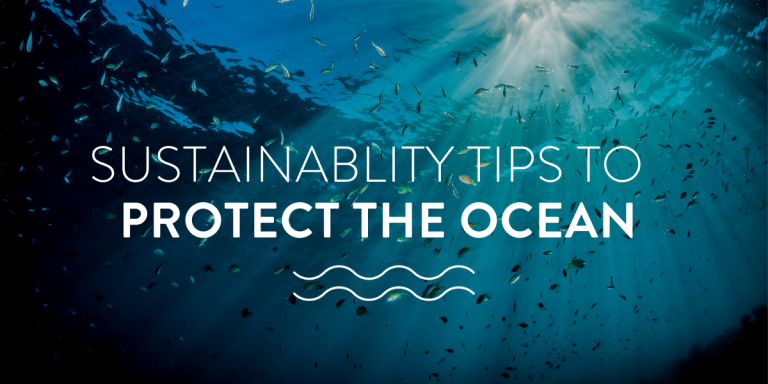 Sustainability Tips to Protect the Ocean 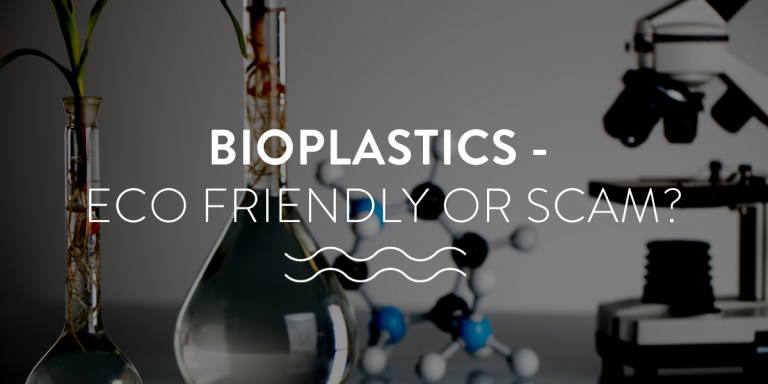 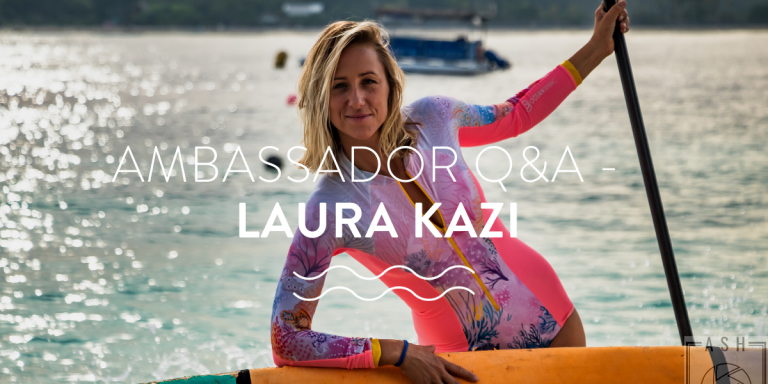 about Projects
Join the Movement