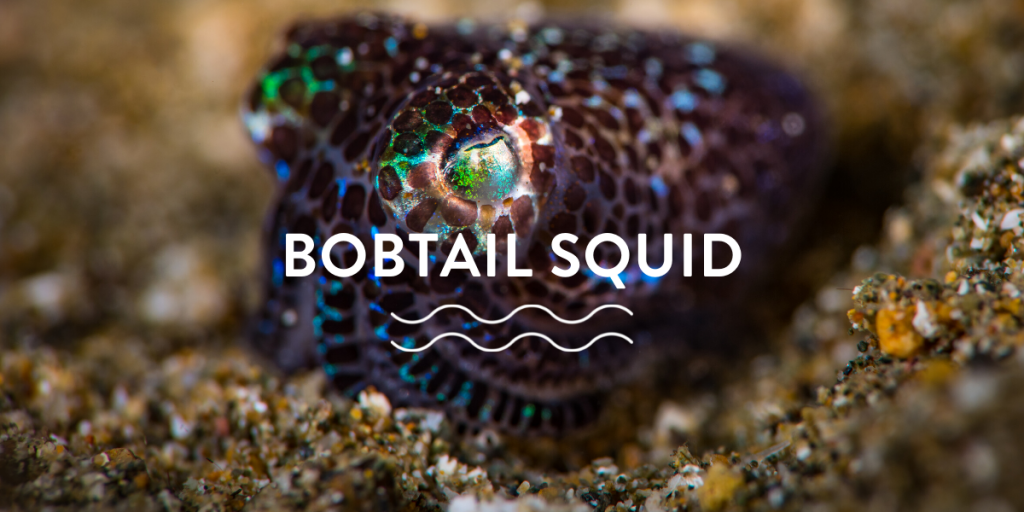 Did you know that bobtail squid have recently made it up into space? Well they have! In fact 128 baby bobtail squids were welcomed to the international space centre this month (June 2021) as part of ongoing research into the impact of space travel on the body. More specifically they want to study the bobtail squid and its relationship with microbes (more on this relationship below), to see if space has any impact on beneficial interactions between microbes and animals!

Whether they are up in space or in their natural ocean habitats bobtail squid are intriguing and super cute critters. It might even be fair to say they are the cutest cephalopods out there …

Bobtail squid are a group of cephalopods closely related to cuttlefish, but Bobtails tend to have a rounder mantle and don’t have a cuttlebone. There are over 68 species of bobtail squid and they can usually be found in the shallow coastal waters of the Indo-west Pacific, the east Atlantic coast and the Mediterranean Sea.

Originally this suit was a limited edition design we created in collaboration with our followers, but it proved to be so popular it was chosen to become one of our core designs for 2021. Here’s what Emma had to say:

The bobtail squid is a cute bundle of magic. Trying to capture the glittering blues and purples was a challenge, but we are so happy with how it turned out!

They’re smaller than your thumb, but are also brainiacs! A mature bobtail grows to around 1.5 in / 3.5 cm, but have massive brains for their size.

This symbiotic relationship and special light organs allow the bobtail squid to to mimic the moonlight at night and to eliminate their own shadows. Letting them hide from predators with their own invisibility cloak. Pretty cool right!

They are not born with these microbes, but form the relationship by attracting a specific bacterial microorganism (Vibrio fischeri) to live within their light organs situated within their mantle. This is a true symbiotic relationship as the squid provides sustenance for the bacteria (via sugars) and the bacteria provide the squid with the ability to camouflage itself.

Excellent at hide and seek!

Not only do they have an ‘invisibility cloak’, but they also spend their days concealed in the sand. When disturbed they try to blend in by keeping a layer of sand / debris on top of their mantle. If this fails they can release a cloud of ink and leave behind a blob of ink and sand in their shape to help them escape.

They have jet propulsion!

They actually have a lot in common with cuttlefish. Just like them, they can swim by using the fins on their mantle or via water-jet propulsion.

Dumpling squid is a common nickname of bobtail squid because of the ‘bobbed’ or rounded shape of their mantle…super cute! 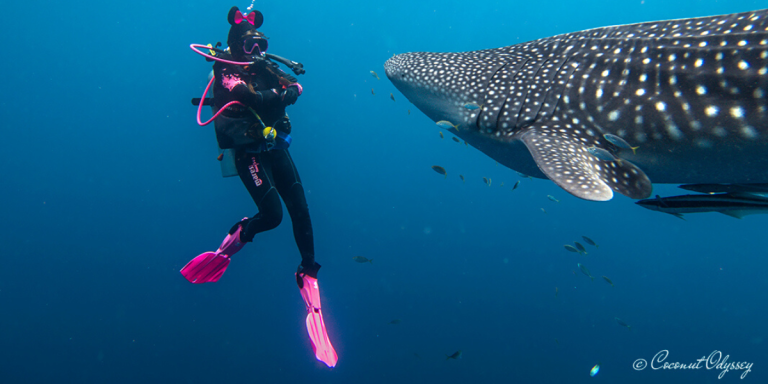 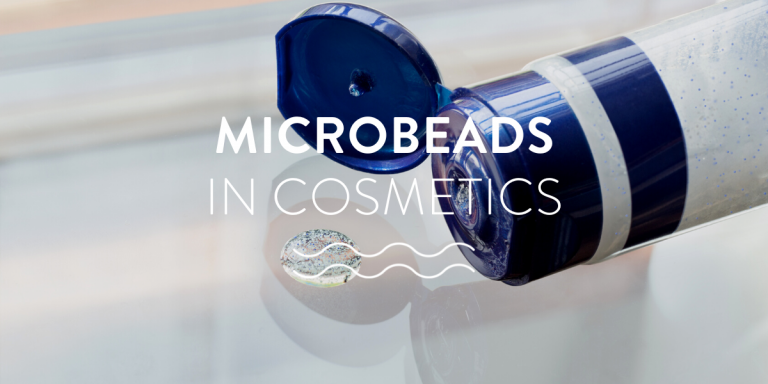 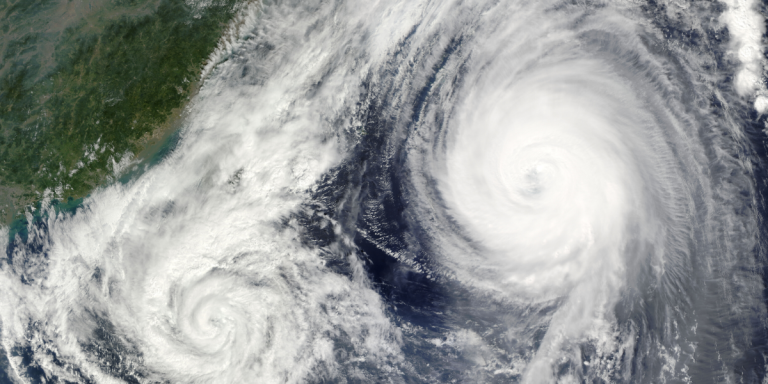 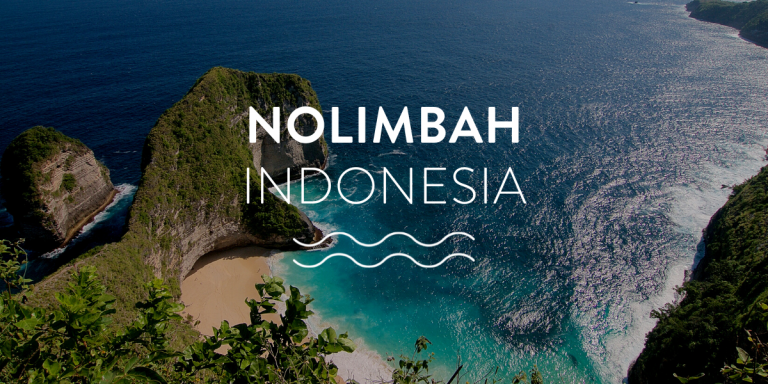 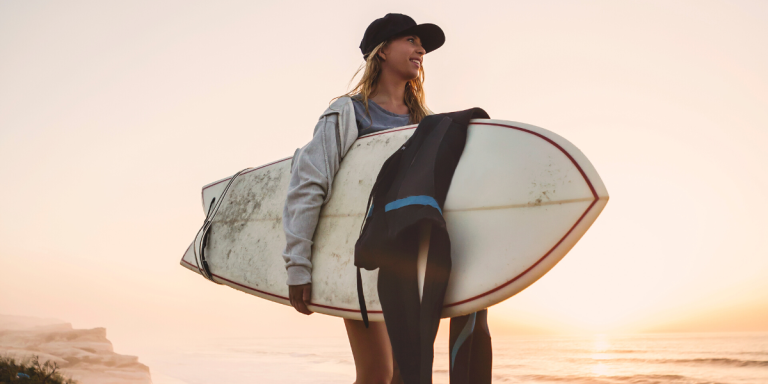 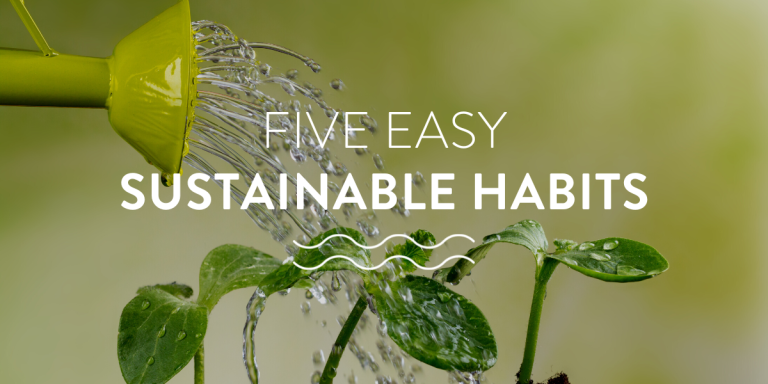