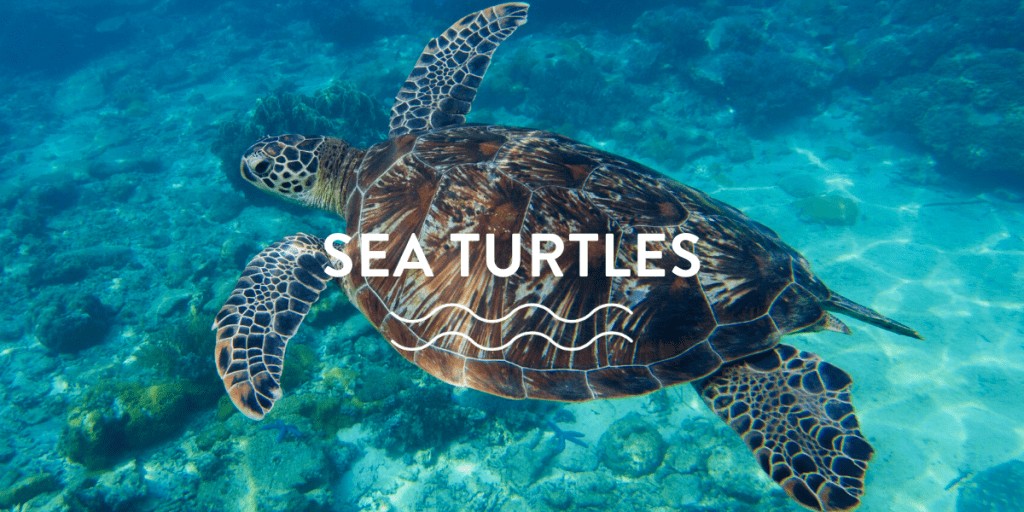 Sea turtles are long-lived marine reptiles, some can live up to 50 years or more. Although they will not reach sexual maturity until they are around 30 years old. They have survived for more than 100 million years, but in the past decades have faced human threats that could lead to their eventual extinction.

Some of these threats, like exploitation for their meat or shells and egg poaching, pollution, habitat loss due to coastal development and climate change have had a huge impact on sea turtle numbers. Accidental capture by fishing gear (which often results in death) remains one of the greatest threats to most sea turtles. Vessel strikes are also very common and can injure or kill turtles. Injuries or death may be caused by propellers and blunt force trauma from the vessel’s hull!

Sea turtles spend the bulk of their lives in the ocean, only periodically going ashore to either bask or nest. They do frequent coastal habitats such as tidal mangrove creeks, seagrass beds and coral reefs, which are important foraging areas for them. By feeding on them, sea turtles help maintain seagrass beds and coral reefs. This means that they are not just charismatic and cute animals, but a vital species for healthy marine ecosystems.

Ocean Mimic chose sea turtles to be one of the mimic suits because they are such a joy to see underwater and are a vital marine species. This is what Emma had to say:

“Who doesn’t love turtles? While they are so strange to look at and totally different to anything else they still have that cute factor and peaceful charm. No wonder they have the whole world in love with them!”

Named for its exceptionally large head. The largest of the hard shell species, they can weigh more that 1000 pounds!

Named for the green colour of their body fat. It’s the only turtle that is strictly herbivorous as an adult. Their jaws are finely serrated which aids them in tearing vegetation.

The Leatherback is the champion of sea turtles. They grow the largest, dive the deepest, and travel the farthest. They are also the only species not to have a hard shell.

Named for its hooked, hawklike beak. They have the most gorgeous shell (amber-colored and beautifully patterned), which means that they are often hunted for it. This is one of the reasons why they are extremely at risk of extinction nowadays.

Named Kemp’s after Richard Kemp, who helped discover and study this species. They are the smallest and most endangered.

They nest every year in mass synchronized nestings called arribadas (Spanish for “arrival”). During an arribada thousands of turtles come ashore at the same time to lay eggs on the same beach. In some countries, like Costa Rica, it is unfortunately legal to harvest eggs for human consumption during these arribadas!

Named because its shell is very flat. This is the least studied species of turtles, but has the most limited range.

Five of the seven species are found around the world (mainly in tropical and subtropical waters) and are highly migratory. The remaining two species having restricted ranges. Kemp’s ridley is found mainly in the Gulf of Mexico and the flatback turtle around northern Australia and Southern Papua New Guinea.

Because of this widespread distribution, in order to truly protect sea turtles around the world it is necessary that all the countries work together to enforce international laws that ensure their protection.
Sea turtle researchers and conservationists are already collaborating as a global network to achieve sustainable and long-term goals to saving turtles. Every year they publish a new volume of The State of the World’s Sea Turtles (SWOT) Report. The latest report can be found here

Let us know which is your favourite turtle!

Loreto Vila (@lorecroft_scuba) is a marine biologist and divemaster who studied sea turtles in the Caribbean. Her first experience was with nesting females and newborn turtles in a conservation area in Costa Rica. She also worked with juvenile turtles in the shallow areas of the Bahamas, studying feeding behaviour. She loves talking about turtles and sharing less-known facts about them! 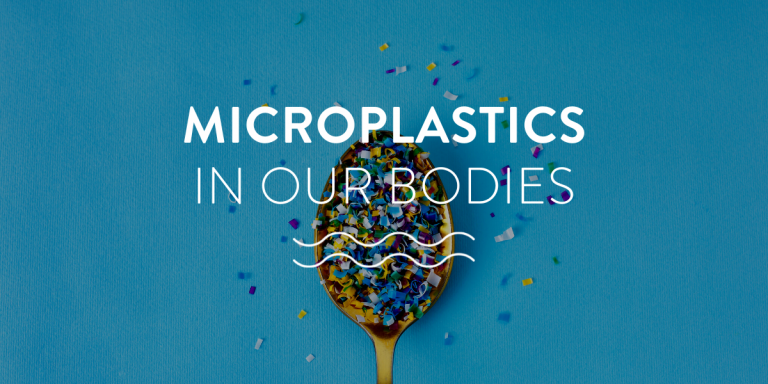 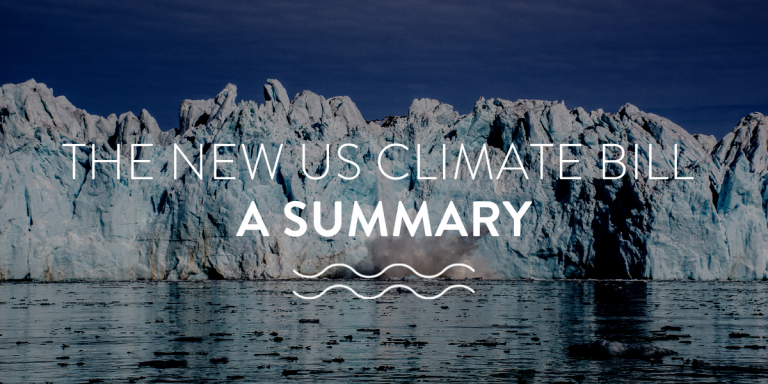